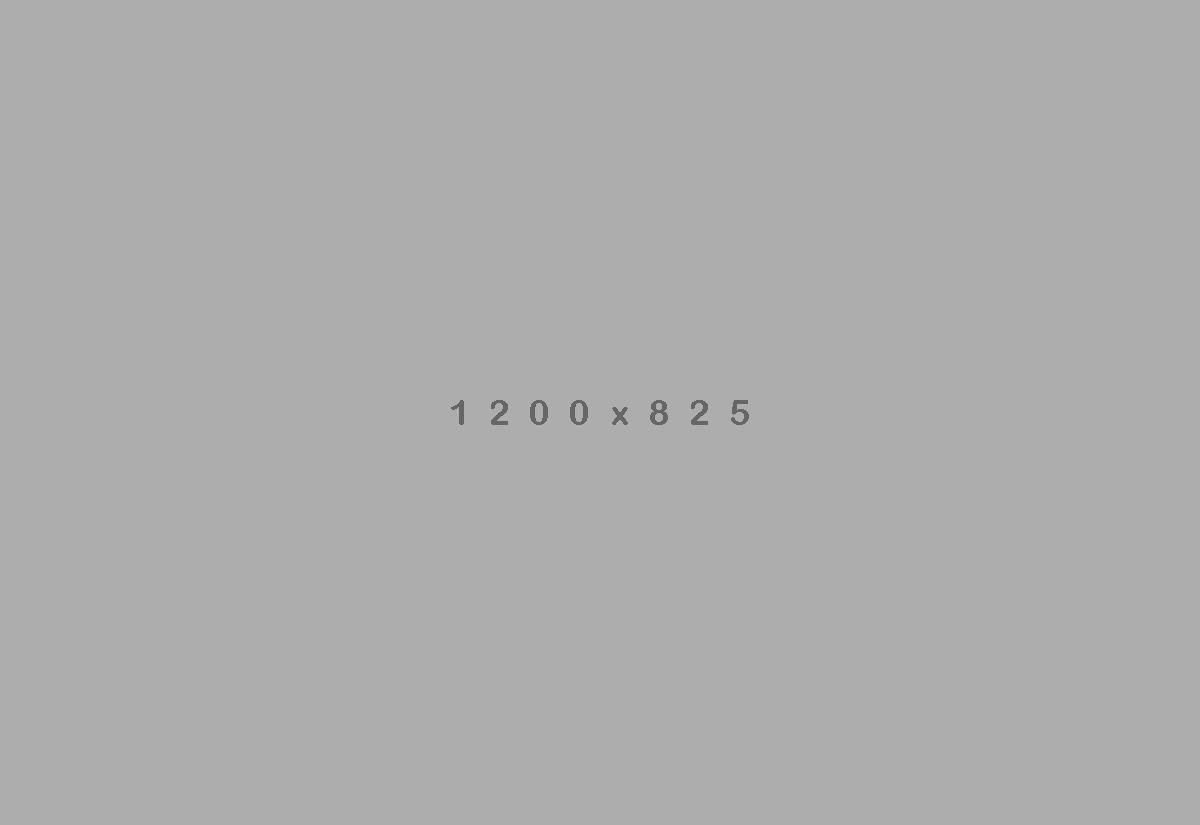 Amnesty commission was established to facilitate the implementation of the Amnesty Act of 2000.By the Act, any forces that are fighting the government and wish to give-up are free to report and will be forgiven when they denounce their activities.
THE VISION IS:
Peace and Conflict free Uganda

THE MISSION IS TO:
Contribute towards the attainment of peace and harmony in Uganda through forgiveness and reconciliation.
STRATEGIC OBJECTIVES:
• To promote dialogue among warring parties
• Sensitization of the amnesty act 2000
• Demobilization of former combatants.
• Repatriation of ex-combatants and dependents
• Counseling returnees
• Resettlement of returnees
• Reintegration of returnees.
• Reintegration of returnees back into their communities.
• Issuing of Amnesty certificate

HOW TO APPLY FOR AMNESTY?
The reporter has to renounce and abandon forever the involvement in rebel activities and has to surrender any weapons in his or her possession. The reporter will then be handed over to the demobilization and resettlement team of the Amnesty Commission who will process the Amnesty application. All reporters will receive a certificate of Amnesty, prepared by the Amnesty Commission. This certificate confirms that the bearer has renounced rebellion and is not to be prosecuted or punished for his or her crime. The reporter will be helped to resettle and reintegrate in the community.

WHEN TO APPLY FOR AMNESTY?
You can apply for Amnesty as long as the Amnesty Act is in force. The Amnesty act was initially planned to remain in force for a period of 6 months and later two years. Up to now the Act has been extended and is still in force.

The Head Office of the Amnesty Commission is based in Kampala,
Plot 97 Buganda Road
P.O .Box 33956, Kampala-Uganda

We are professional and reliable provider since we offer customers the most powerful and beautiful themes. Besides, we always catch the latest technology and adapt to follow world’s new trends to deliver the best themes to the market.